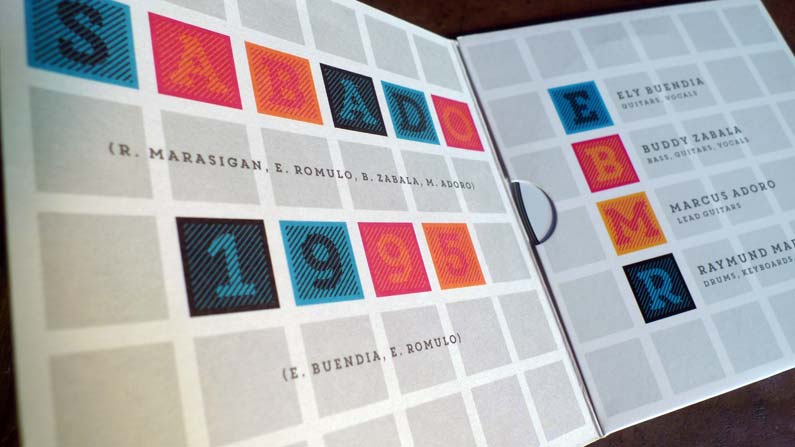 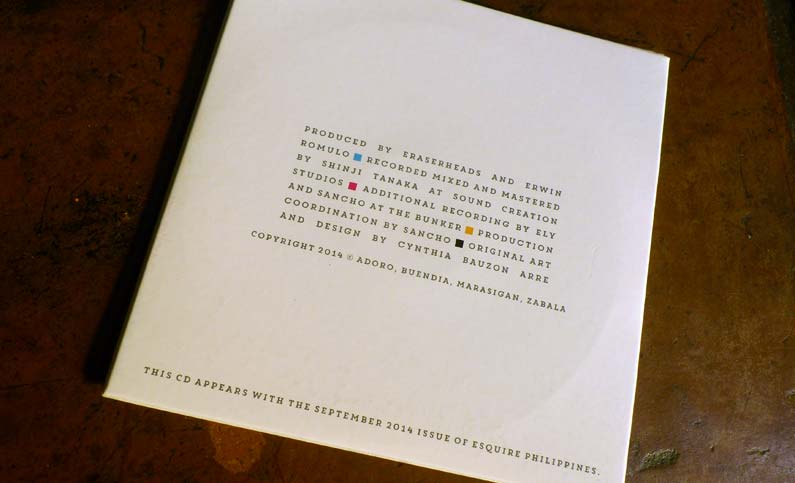 In 2014, Esquire Philippines’ founding Editor-in-Chief Erwin Romulo brought the band, The Eraserheads, back together in the
studio for the first time since disbanding in 2002. They produced two new tracks that were to be included in a special EP for release along with Esquire’s September issue. I was asked to do the cover and packaging and I came up with this minimalist design consisting of 4-colored blocks, an individual color to represent each band member, forming an inverted E, the iconic symbol that the band was known for in the ’90s. 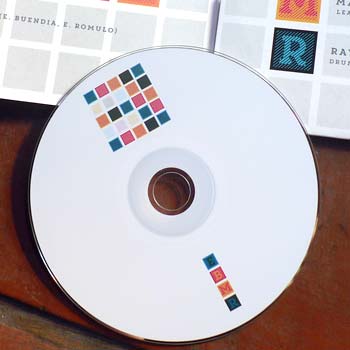 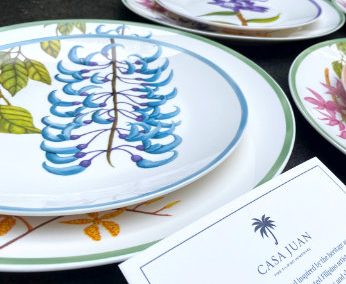 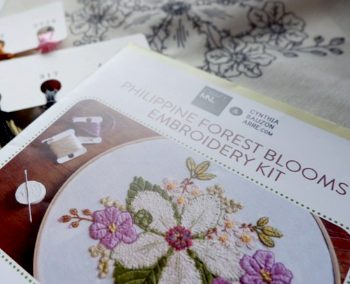 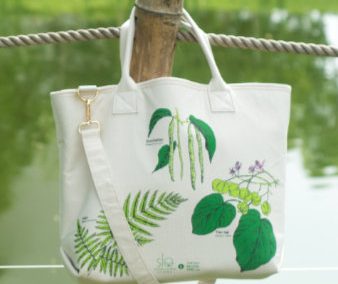 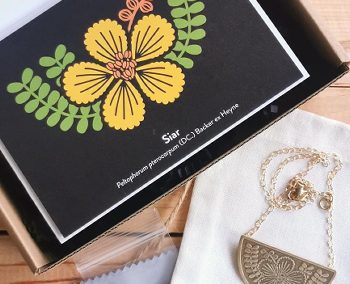 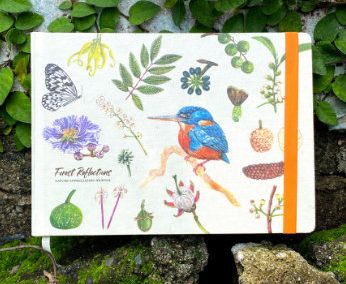 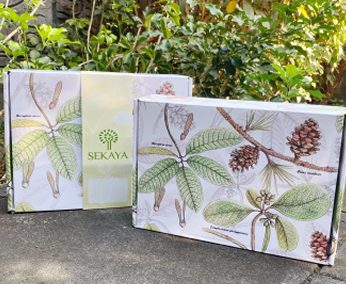 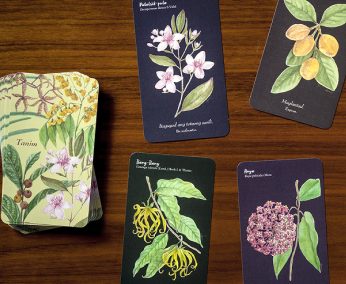 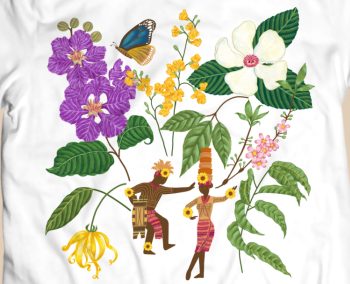 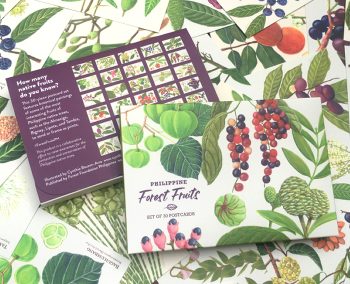 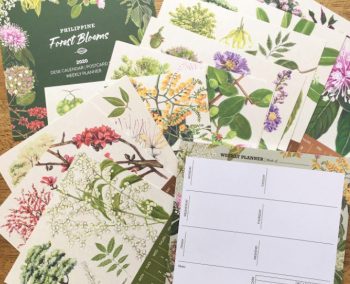 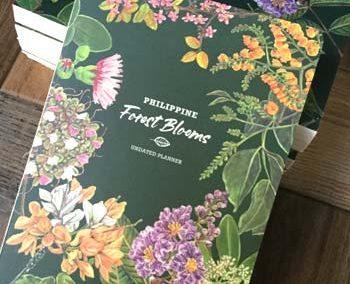 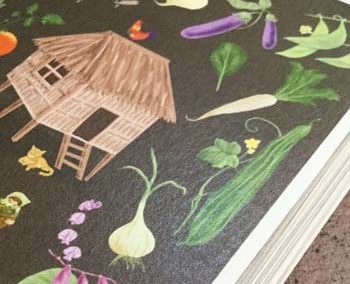 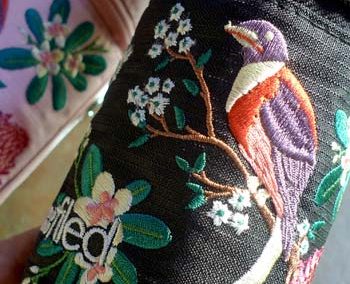 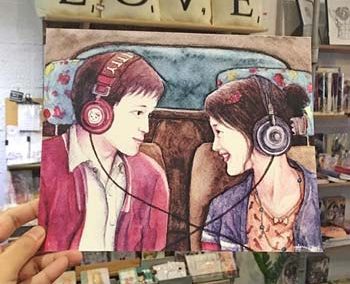 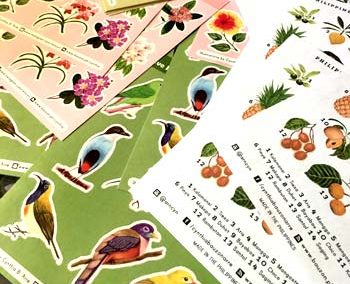 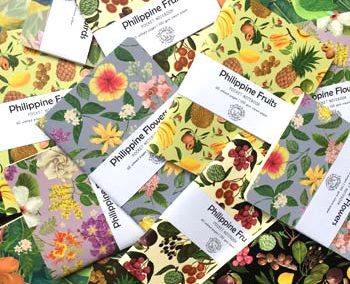 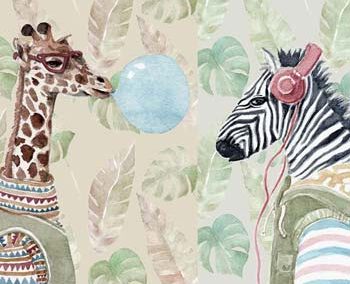 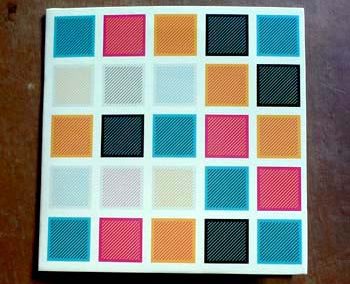 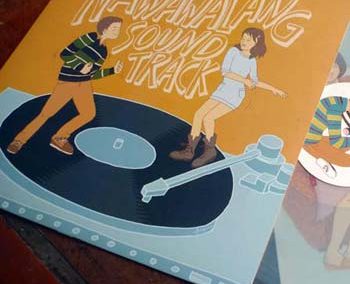 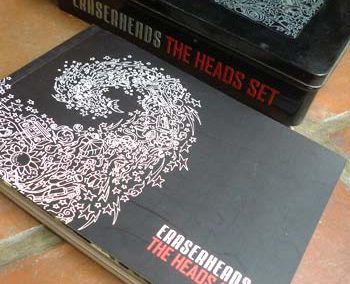 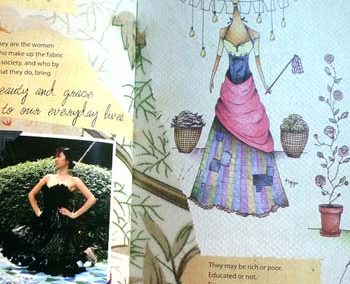 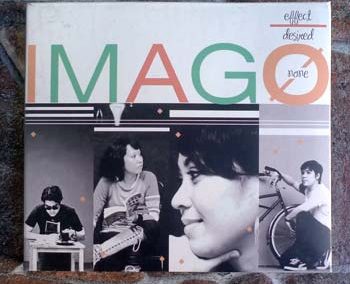 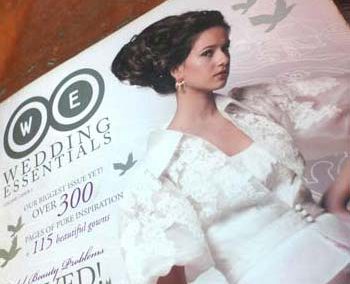